-Elina Maharjan
13th November, 2018
Crossing the Bheri River, after passing many hills of Surkhet, RNN team reached up to the hilly area of Surkhet on 27th October, 2018. It was the 2nd day of our travel, and late in the evening we reached up to the place called Neta. We didn’t see any houses nearby. There was a church named Nawa Jivan Church and few people to welcome us. Surroundings seemed lonesome and the pastor of that church lived down and across another hill. The market place was around 2 km away, which was also the village headquarter of that place. The scattered population, the rural life, made us misunderstand that this time there won’t be the expected number of people for the training. When the pastor told us that there will be involvement of community people, we almost lost our hope because most of the time, the community people do not like coming to a church due to religious issues.
Next day, the first day of the training, we expected people to arrive early at 8 am, but when people didn’t arrive till 8:30, we already felt disappointed that we came so far and it would be waste of all the resources we spent if this won’t be a fruitful trip. It was around 9:30 am and we thought of starting registration of the people who had arrived. As we started the registration, people continued coming and the room was almost filled. The church hall was small, so we stopped the registration when the number reached 39. It was a great surprise to us when we realized that there were not only the Christian people from different churches, but also the people from the community, including police, political leaders, ward chairman and people from the health post, post office, social organizations and many more. The pastor himself was feeling uneasy to do devotions and wanted to pray before the community people arrived. But we sang a few hymns and prayed after everyone arrived, at the beginning of the training session. Without any hesitation, and without any discomfort, they came to the church for the training. There were two policemen who arrived in uniform to participate. Everyone actively participated and the second day too, they arrived on time for the training. We were very much encouraged by the participation of the trainees from that community.

While wandering around the village, we still couldn’t find many houses for the people had travelled from long distance to come there. Those people had habit of travelling long distance. Some trainees walked 1 to 2 hours to reach the church. Though people were late on the first day, the training was quite successful. They told us that this training helped them a lot. One of the policemen told us that they from time to time have to be involved in all sorts of accidents but didn’t get this kind of training before, and that this training facilitated them to confidently reach out to help. Even the nursing staff from the health post told us that she was refreshed after the training and also learned new and up to date health information that are very essential for her and the community.
The people were happy to serve local food to us; we had nutritious “sisnu” (stinging nettles) and “dhido” (thick mush). The pastor let the ladies of the team to stay at his house, but had to walk down the small passage and walk a long distance; the ladies got nice opportunity to go up and down the hilly area. We went on a walk up the hills, met people around and we got a warm welcome from them.
Similar things happened during our training in Rapti Sonari, Banke on 1st and 2nd November, 2018. We went through the forest of Shamshergunj and in between the forests there was a small community. We came to know that the church was closed for more than a year because of community issues. The people of the community didn’t let the church to be opened. Though that village had numerous Christian people, they were dominated by other religious groups. It was only a few months since the church was reopened. Yet to our surprise, almost half of the people were from the community who came to participate in our training; they were equally active and happy to learn from us. We went to walk near the river around the jungle and met many people of the community. They were good to us and happy to welcome us.

Our mission is to reaching out to the community through the churches to glorify the Lord’s name; this is being fulfilled through these trainings. This was a great opportunity for us to share the love of God and spread His message through our works. 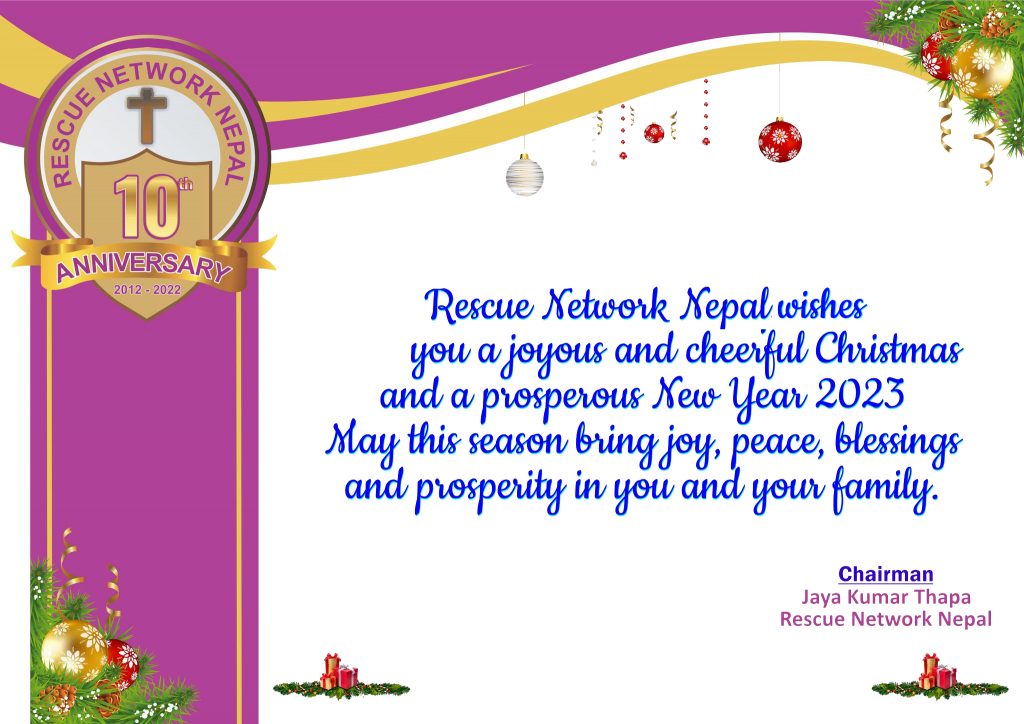